Founded in 2001 and headquartered in Rye, New York, GreenPoint has grown to over 500 employees with a global footprint. We have a stable and growing client base that ranges from small and medium-sized organizations to Fortune 1000 companies worldwide. Our production and management teams are located in the US, India, and Israel with access to deep pools of subject matter experts.

Our greatest strength is our employee-base of experienced lawyers, paralegals, process specialists, financial analysts, and software developers. We have leading edge software development capabilities with over 50 professionals on staff, working on internal and client projects.

For comprehensive information on our services and products under Law & Compliance and Finance, please visit our subsidiary websites through the division’s menu.

GreenPoint Financial is creating technology and analytics solutions in risk, valuation and regulatory compliance for insurers and financial institutions. 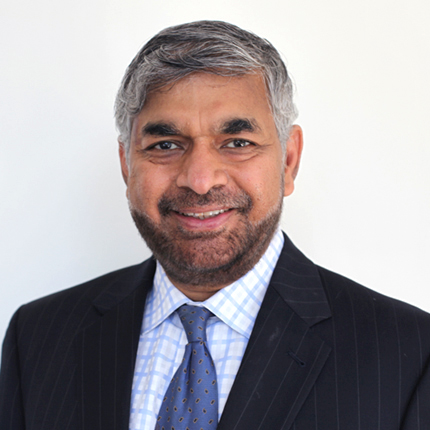 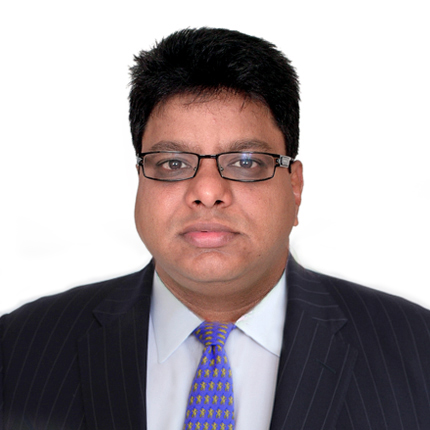 Nagesh Pai is Director of GreenPoint’s India and Israel Operations. Nagesh is the most senior member of the GP’s management team having led and managed Indian operations since 2005. He has been instrumental in overseeing the growth of the team from 40 employees to its current base. Nagesh is responsible for all aspects of operations, including hiring, client delivery and services.

Nagesh is a veteran of the publishing industry, with over 20 years’ experience in the business and technology outsourcing industry, overseeing operations involving conceptualization, setup, and strategic management of profit centers.

Prior to his tenure at GreenPoint, Nagesh held several executive positions at DNC Data Systems and Datamatics Technologies. Nagesh holds a BS in commerce from Mumbai University. He lives in Navi Mumbai with his wife and son. 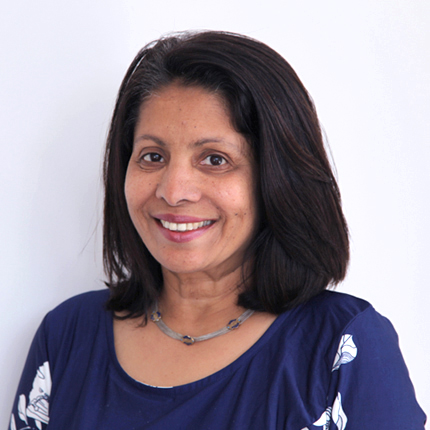 Shirley is the Co-Founder and President of GreenPoint Global. She has more than two decades of experience working for multinationals and start-ups in the financial services and consumer marketing industries.

Shirley holds a Master’s Degree in Economics from Bombay University and an M.B.A. from the University of Bridgeport, CT.